As the Suite Festival returns to the Gran Teatre del Liceu for its second edition it looks set to become a name in Barcelona’s stellar musical line-up to rival Sonar and Primavera Sound.

Musically the festival invites diverse artists from the national and international music scene. This year
Paul Anka, Chris Cornell, and Julieta Venegas are just some of the artists that will perform.

Unlike Sonar and Primavera Sound, Suite Festival unwinds slowly over the space of months. Catalan act Sopa de Cabra opened the festival on January 17th and continues until May 18th. The next concert takes place on March the 8th , when French rock star, Johnny Hallyday takes to the stage.

The event organisers’ objective is to attract a broader public to one of the most wonderful music performance spaces in Barcelona, the Liceu, which is traditionally known as a venue of opera and classical music. 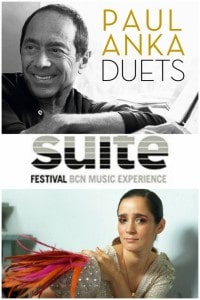 When: 31st of December – 23rd of May
Where: Gran Teatre del Liceu. Get there via Metro – Liceu (L3)
Price: From €15 – €125 depending on seats and act
Buy Tickets: Tickets available here
Website: Official Suite Festival website here When is the best time of year to visit Barcelona? A quick guide to Barcelona neighbourhoods Music at the Pedrera Catalan wine and cheese tasting in the Port Vell The Classics at MEAM El Bulli to close but its legacy is assured 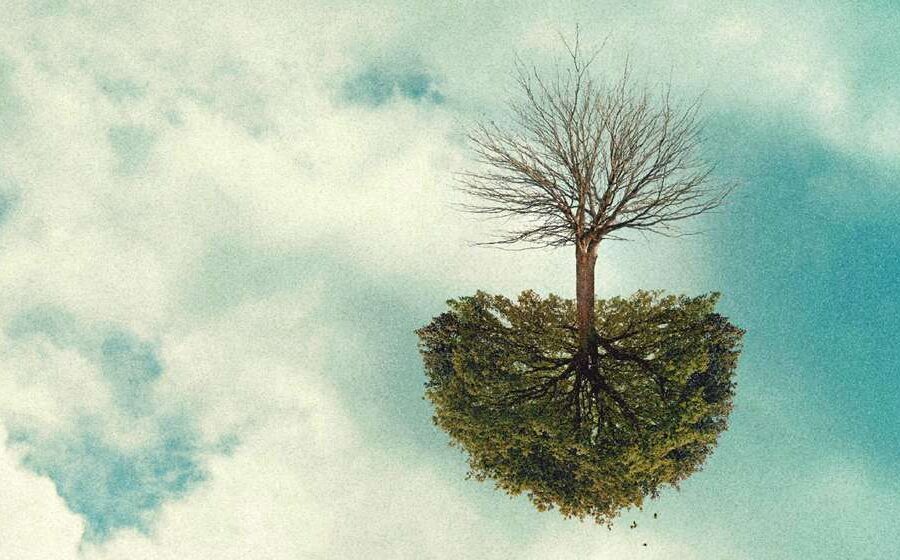 The Thinking Machine, Ramon Llull and the ars combinatoria

The Christmas lights in Barcelona are officially on! Cesc Fabregas – will he, won’t he? Some new apartments in Plaça Catalunya